Violence Against Women and Girls

Meet the women who are standing up against domestic violence

Violence Against Women (VAW) is the most widespread and yet one of the least recognised human rights violation across the world. According to the latest National Crime Records Bureau (NCRB) data, 327,394 cases of violence against women were reported in 2015. Uttar Pradesh — 35,527 — reported the highest number of cases. 113,403 cases of domestic violence or cruelty by husband or his relatives (u/s 498A IPC), were reported in 2015. 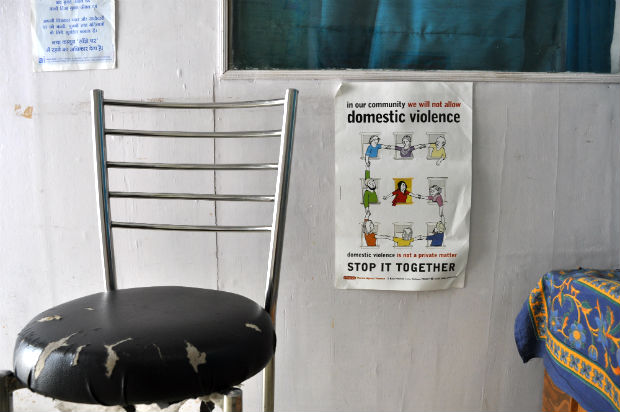 Though the 2015 figures of VAW show a marginal reduction from the 2014 data, the cases are still rampant. Due to the stigma attached more often than not incidents of physical, mental and sexual violence go unreported. In India, Oxfam India is working in six states to end the social acceptance of violence against women and girls. 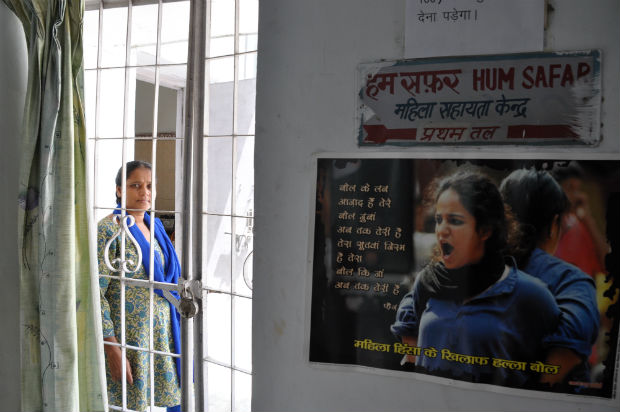 Sudha Singh walked out of her marriage over 10 years ago with her son. Her husband was cheating on her and was physically abusing her. She came to programme partner HUMSAFAR for support. Today, she works at HUMSAFAR and is key in mobilising communities and forming Nigrani Samitis- an all-women neighbourhood watch group. 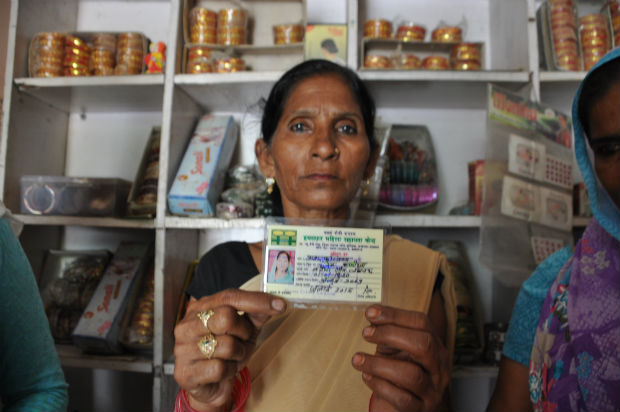 Ashrafulnisa (holding the card), along with her daughter Afroz, was beaten up every time they raised objection to her husband’s extra-marital affair. Once, in a fit of rage he broke all the bangles in their shop and beat her in public. This is when Ashrafulnisa and Afroz took the matter to a Nigrani Samiti. After intervention by the members and several rounds of discussion, her husband apologised and is now an ardent supporter of the Samiti. 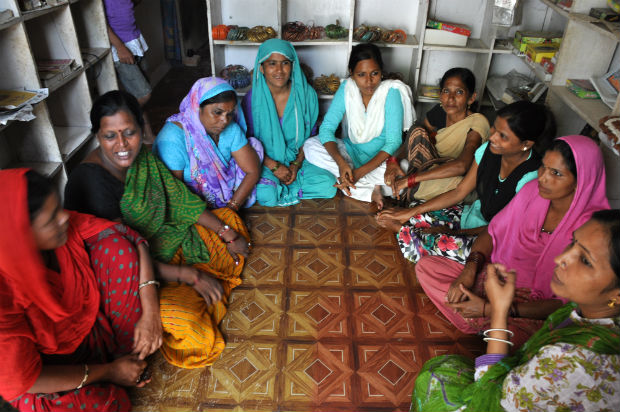 HUMSAFAR, through its Nigrani Samitis formed in 2008, trains and mobilises communities on Protection of Women from Domestic Violence Act (PWDVA). This Samiti (in pic- Baraura Nigrani Samiti) meets once a month to discuss issues related to VAW and girls. Since 2008, 179 cases have been brought to HUMSAFAR through the Samitis. 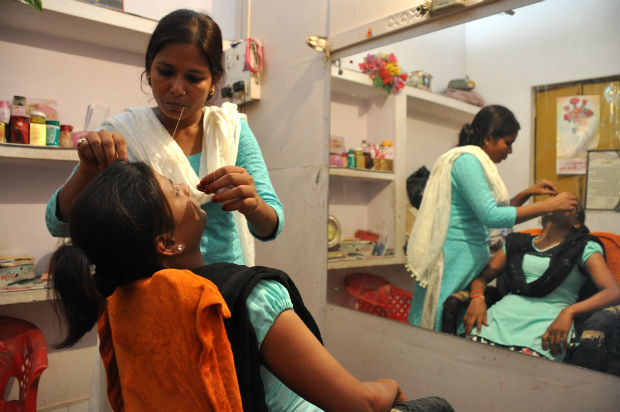 Ashrafulnisa and Afroz are now members of the Baraura Nigrani Samiti. Afroz has expanded her business. Apart from a bangle shop, she also runs a beauty parlour out of her house. Afroz was presented with Oxfam’s Changemakers Award for her work with the community. 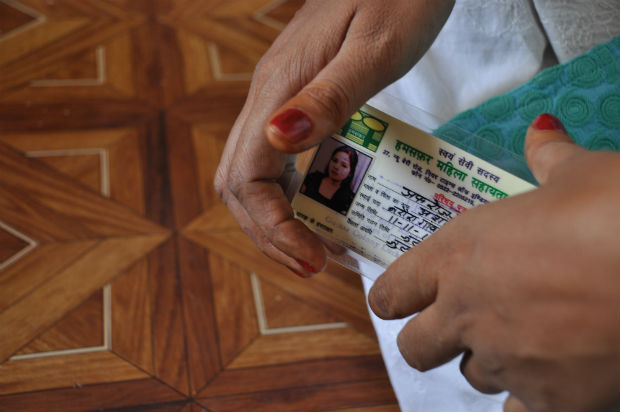 Members of the Baraura Nigrani Samiti have been issued membership cards (Identity Cards). These were distributed at the police-public event and it has helped to establish them as members and gain access to police assistance. “With these cards, we are now taken seriously by the police,” says Afroz.. 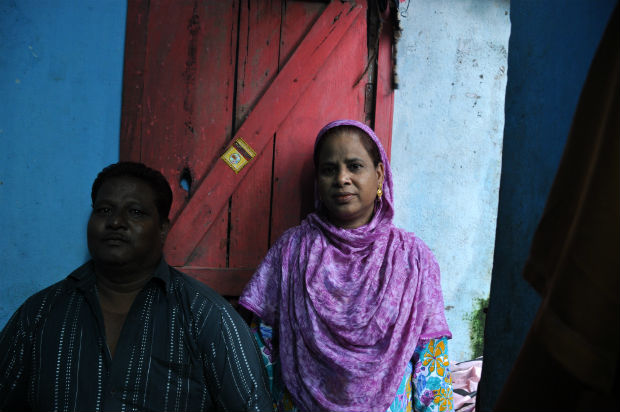 Jugna Sheikh is a community mobiliser trained by the BIRD Trust in Cuttack, another programme partner. FARR (Friend’s Association for Rural Reconstruction) set up Women Support Centres in Cuttack and felt the need to reach out to Muslim women. FARR then collaborated with BIRD Trust, which in turn, identified community mobilisers who could reach out to women and to households and explain the nuances of the Quran and the PWDVA. The sections on nikah (marriage), meher (bride’s wealth) and talaq (divorce), in the Muslim Personal Law, are such that the women are often at the receiving end. 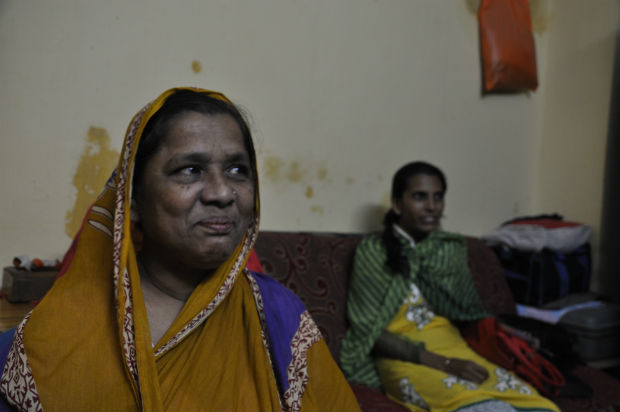 Roshanara Bibi, married for 22 years and mother of four children, faced regular domestic violence. The 40-year old supported her family by taking home tuitions teaching Quran. Upon her children's insistence, she approached BIRD Trust, attended meetings and learnt about the domestic violence Act. She was supported by community mobilisers like Tasneem (in the background). “Now if he tries to misbehave, I threaten to take him to the police. It works,” smiles Roshanara. 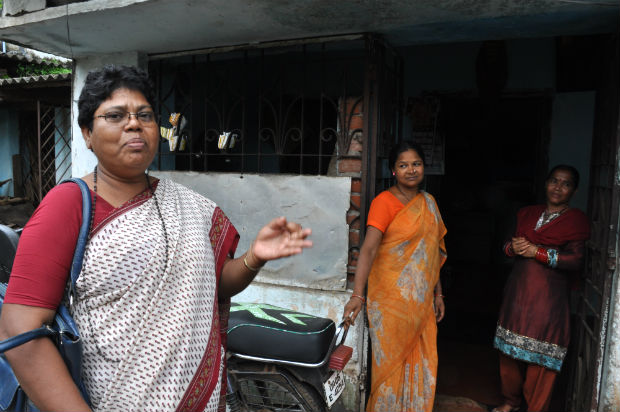 Pushpanjali Jena (in the foreground), fondly called Mami Apa, at a very young age fought to shut down liquor shops in Dhenkanal, Odisha. She was threatened but she marched on. Alcoholism is one of the root causes for violence, she believes. She, along with her friends, formed ISWO (Indira Social Welfare Organisation) that supported women with income generating opportunities and literacy programmes. Fighting breast cancer, she now gives shelter to women who are victims of domestic violence and have nowhere to go. 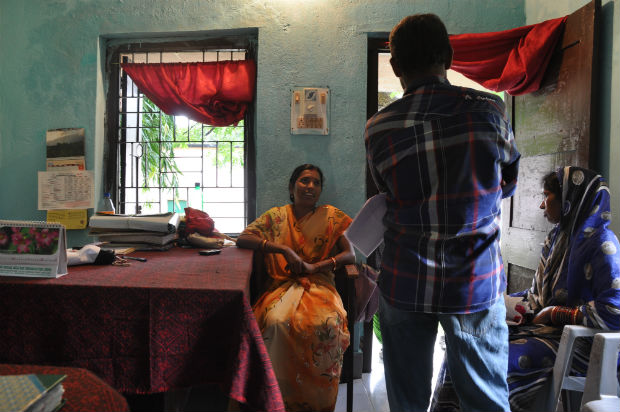