Oxfam is responding to the floods in Manipur and Gujarat

@Oxfam is on the ground in #Manipur and #Gujarat and responding to the floods.

Over 3 lakh people affected by floods in #Manipur and #Gujarat. @Oxfam is responding. Know more.

Manipur experienced the worst floods in 200 years in July 2015. There were landslides in Chandel region, Thoubal and Churachandpur districts were severely affected as major rivers over flowed. The floods washed away connecting bridges, cut off many villages from the mainland and major embankments were breached. Out of a population of 21.22 lakhs, 1.85 lakh people were affected by the disaster. The impacted regions lost 90% of standing crops. Rice cultivated in 34,960 hectares failed. 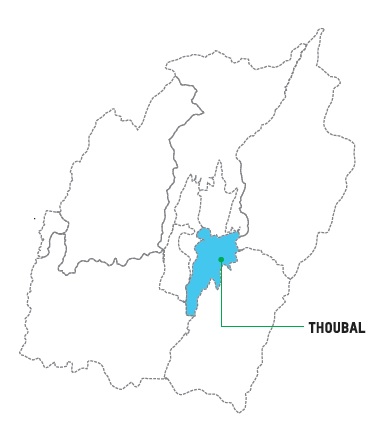 South West Monsson hit the state of Gujarat resulting in 11cm of rainfall in 24 hours in July 2015. Heavy rainfalls for a week left the otherwise dry region of Gujarat, flood ravaged. Districts of Patan and Banaskantha were the worst affected. Houses and homesteads were washed away, sanitation facilities were badly damaged and access to water was disrupted. 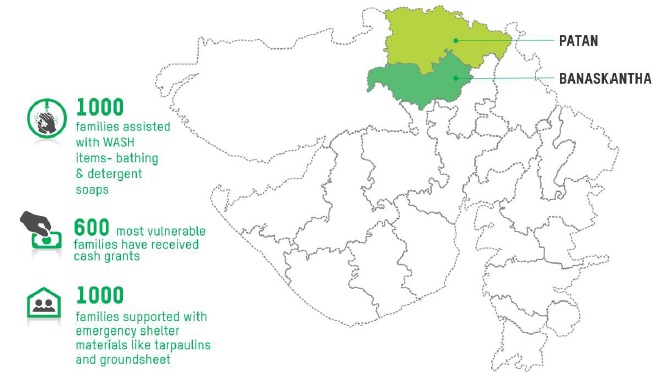 Oxfam along with local NGO SEWA supported 1000 families in Patan and Banaskantha districts. Emergency shelters were provided to the affected families. Public health activities were promoted in the region with special focus on hand washing and proper storage of water. Oxfam undertook cash transfers to ensure the basic needs of the communities were met. Unconditional cash grants were also given to communities and treated as active partners in the response.

Find out more about Oxfam’s work on water, sanitation and hygiene (WaSH).